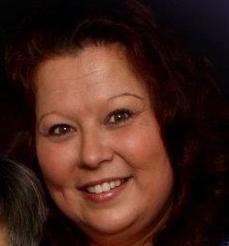 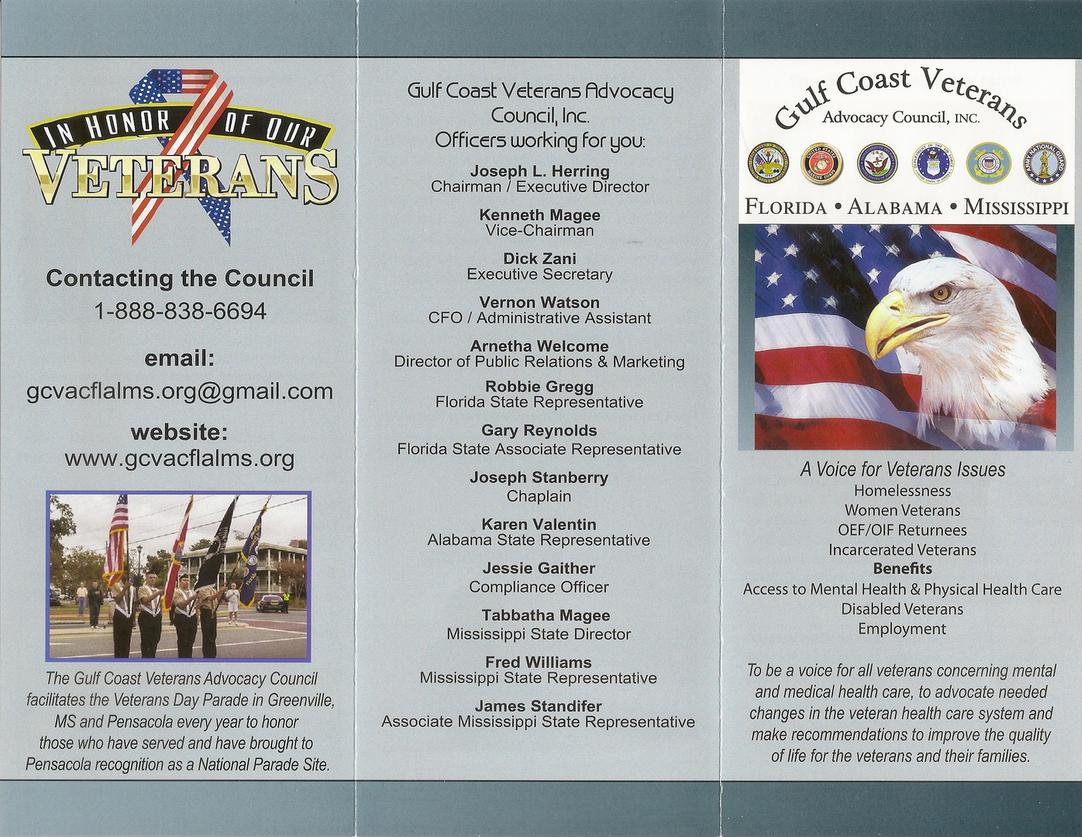 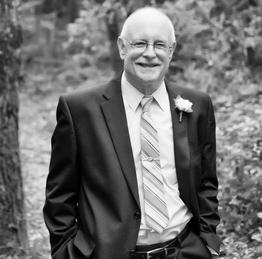 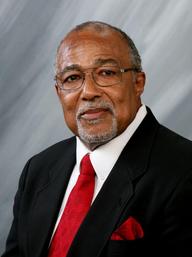 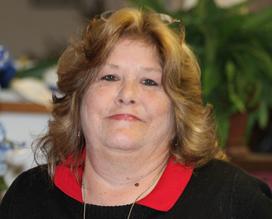 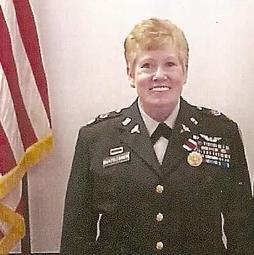 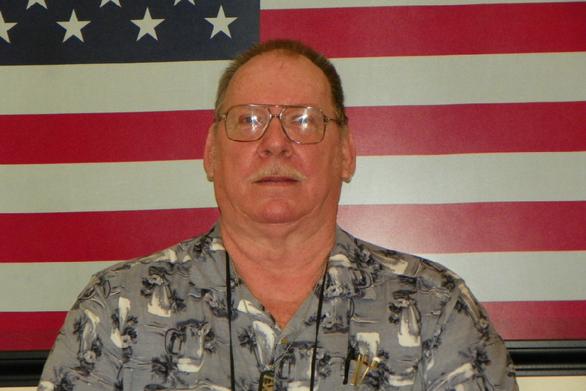 As the Committee Chairman for the Memorial Day Services at NAS Pensacola, Robert has also taken on the challenge of the Annual Veterans Day Parade Committee.  He has proven his experience with the various Veteran Service Organizations as invaluable.

Under his spiritual guidance, Joseph has had an uplifting influence on our board and membership.  He is serving on our Incarcerated Veterans committee as an integral liaison to all the correctional facilities in our health care system.  He is our mentor in spirit and action.

Joseph has worked with the Council since 2008

& officially joined the Council in 2011. He has facilitated

all financial matters as it pertains to our activities 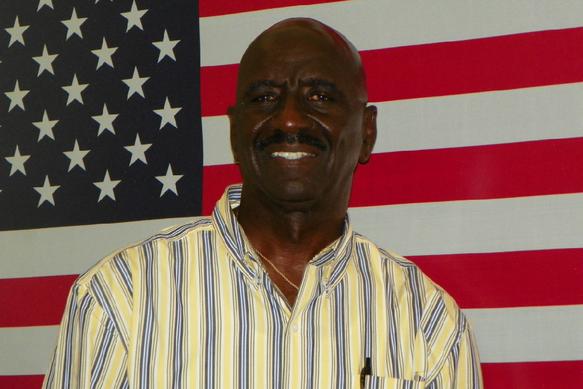 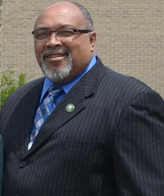 Robert joined the Council in 2008 as Secretary and then as Treasurer. He Chaired the Incarcerated Veterans, By-Laws, and Stand Down Committees. 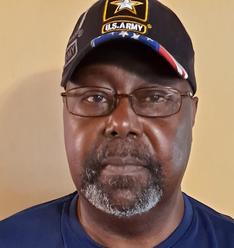 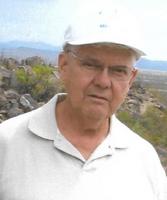 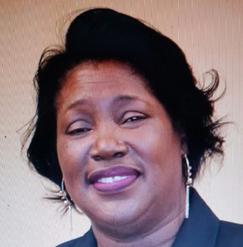 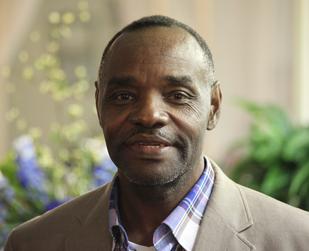 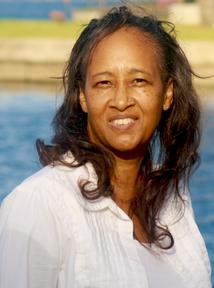 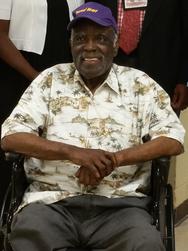 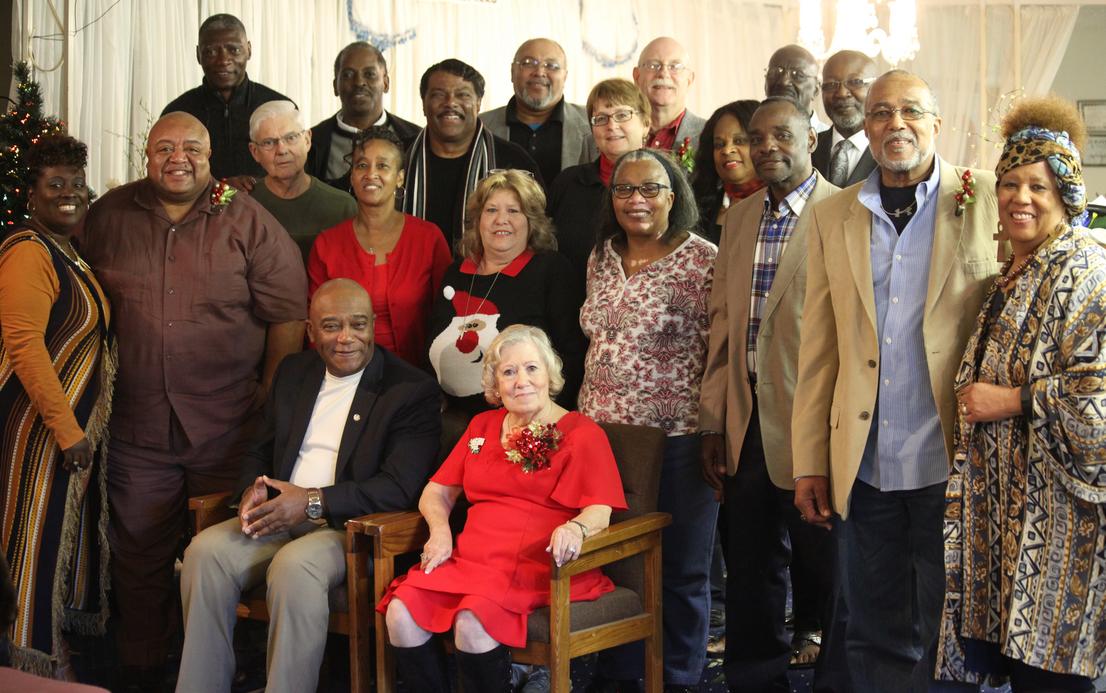 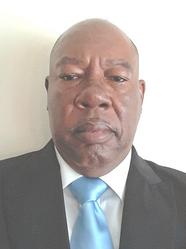 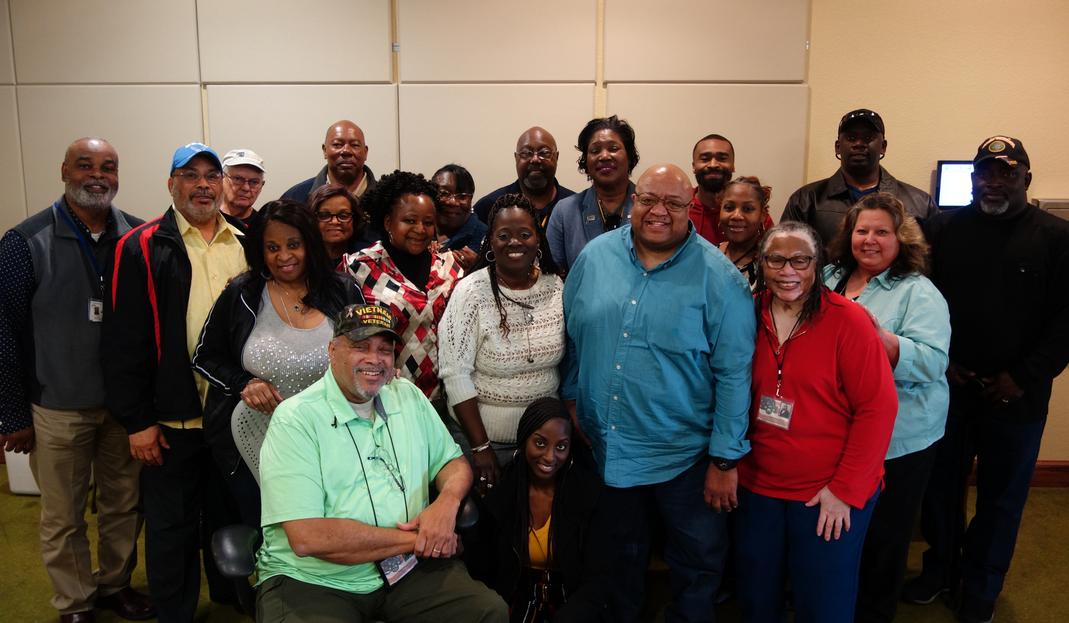 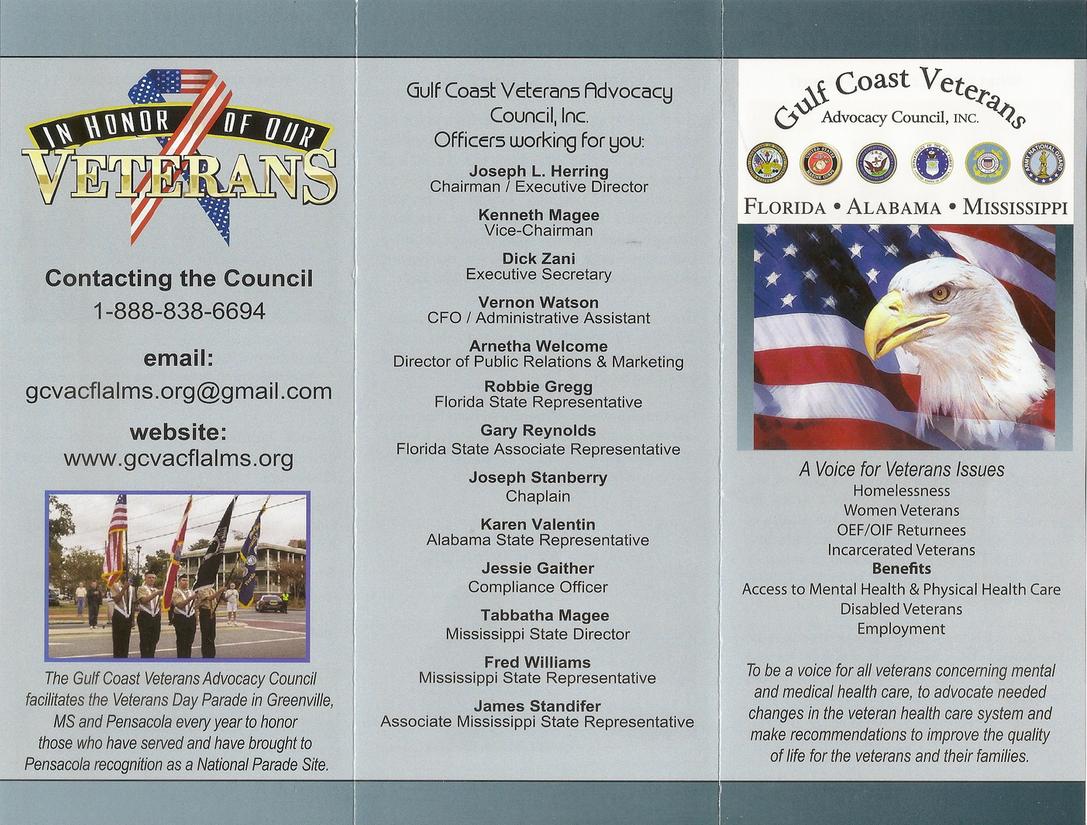 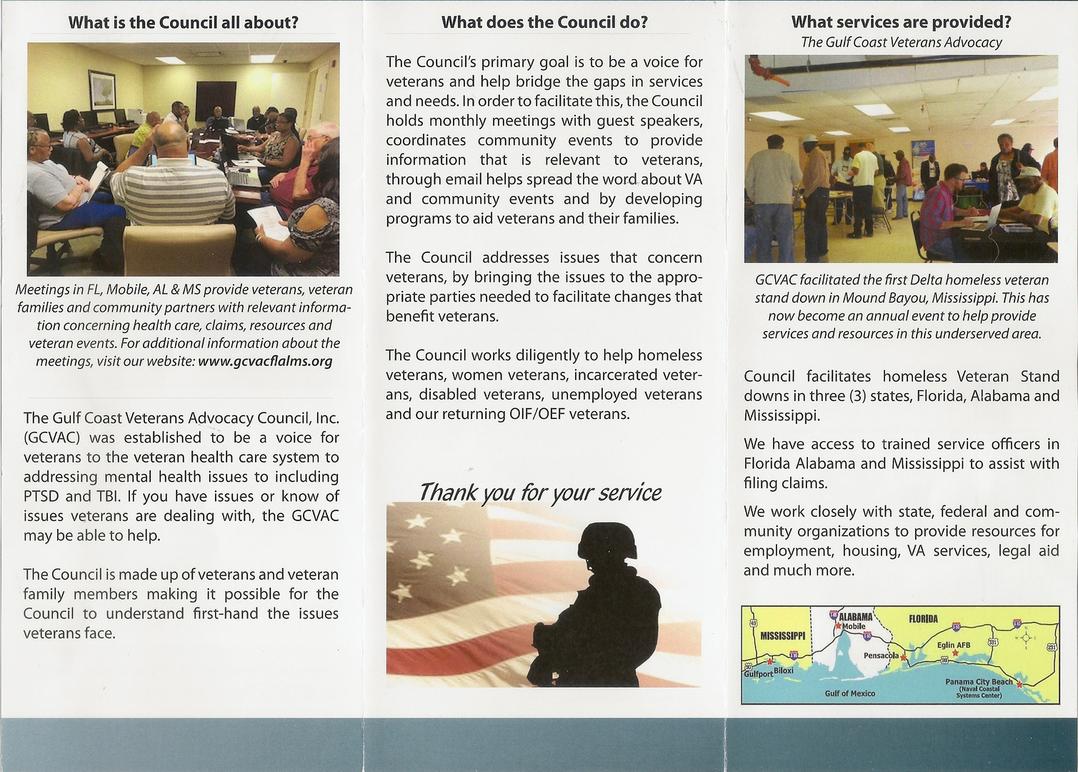 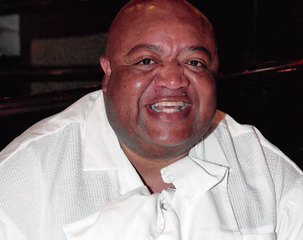 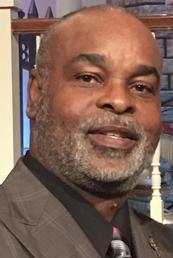 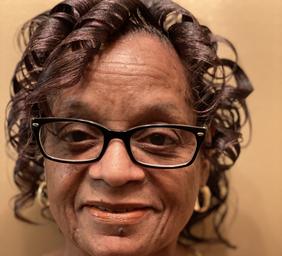 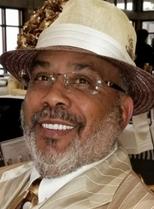 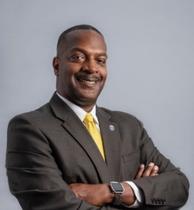 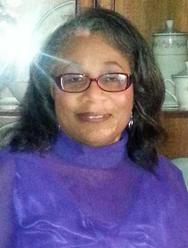 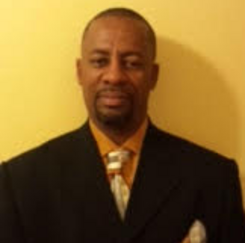 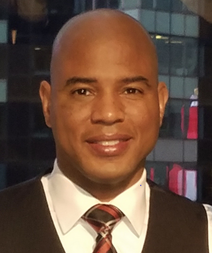