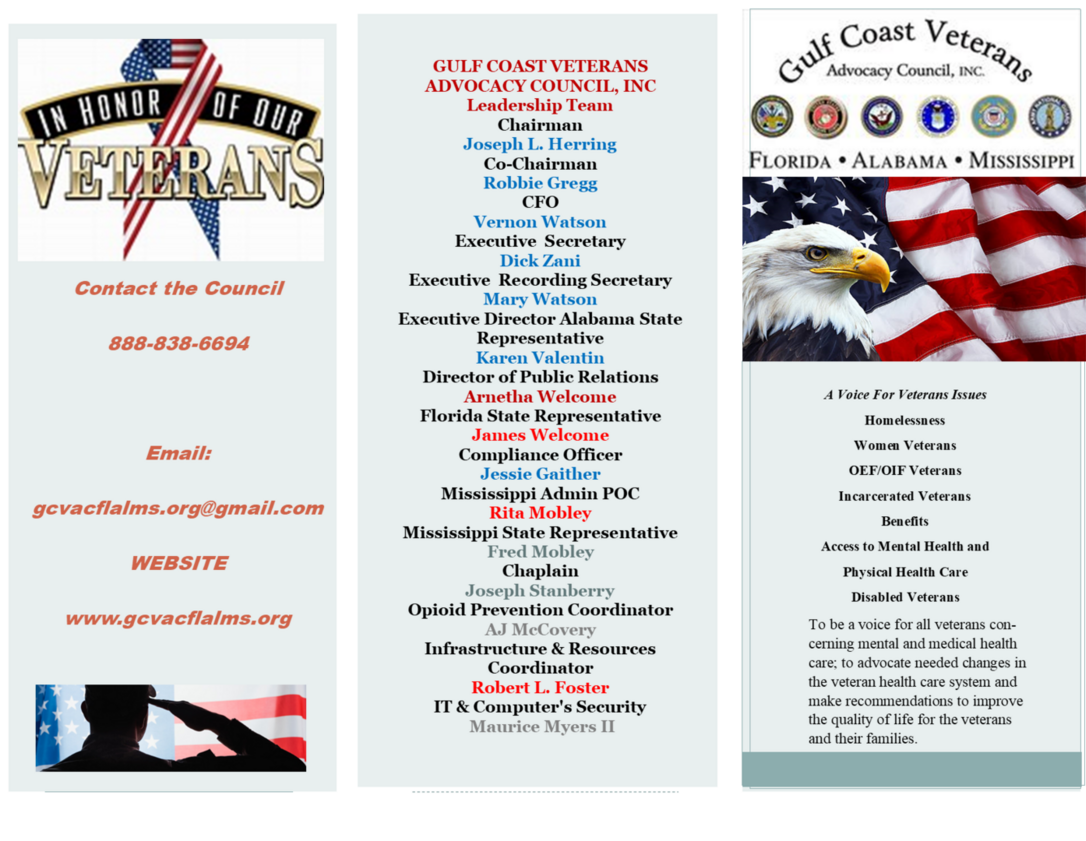 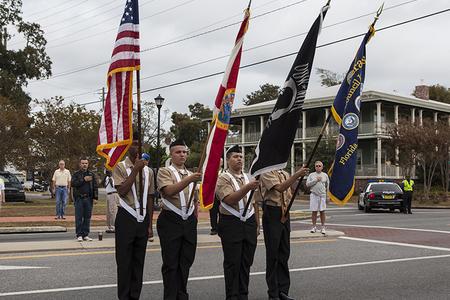 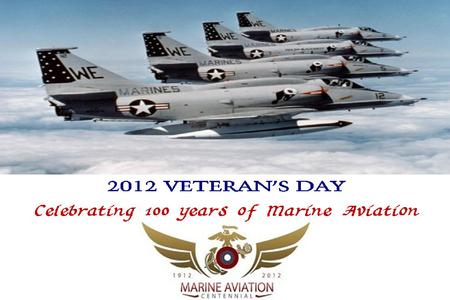 2012 marked the 100th year of  Marine Aviation and The Gulf Coast Veterans Advocacy Council salutes The Few and The Proud who serve and protect us from above. Semper Fi

The First Celebration using the term, Veterans Day, occurred in Birmingham, Alabama, in 1947.  A World War II veteran, Raymond Weeks, organized "National Veterans Day".  The event included a parade and other festivities to honor all veterans.  The event was held on November 11, on what was then designated as Armistice Day. Later, a US Representative proposed a bill that would change Armistice Day to Veterans Day.  In 1954, President Eisenhower signed a proclamation, with Congress passing the bill to designate November 11 as Veterans Day.  It has become a nationwide event, held to honor those who served.  A law passed in 1968 attempted to change Veterans Day to the fourth Monday in October, but the historic significance of November 11th to many Americans, encouraged Congress to return observance of Veterans Day to its traditional date.

The Gulf Coast Veterans Advocacy Council, Inc. facilitated the Veteran's Day Parade in Pensacola, Florida for Veteran's Day 2010 to 2013, and will do so in 2014 also.  & other events associated with honoring our Veterans, POW's, and MIA's, will be added to this page as the parade planning process proceeds.