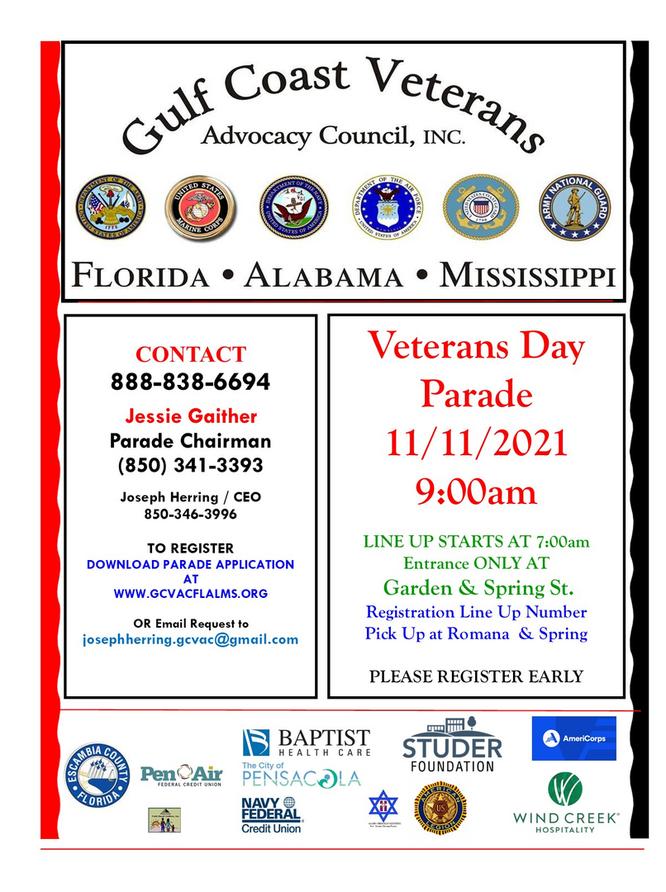 ​PROMO:Click Link below Or copy and Paste to Browser

IF YOU ARE GOING TO PARTICIPATE SEND RETURN EMAIL STATING  "YOU WILL ATTEND."

We will count you as attending to begin an attendance sheet, but you must Complete and sign the 2020 Parade Registration Form and the 2020 Veterans Day Parade Participant Rules Sheet.

Please mail along with your donation check, money order, cashier's check or personal check to the address listed below. 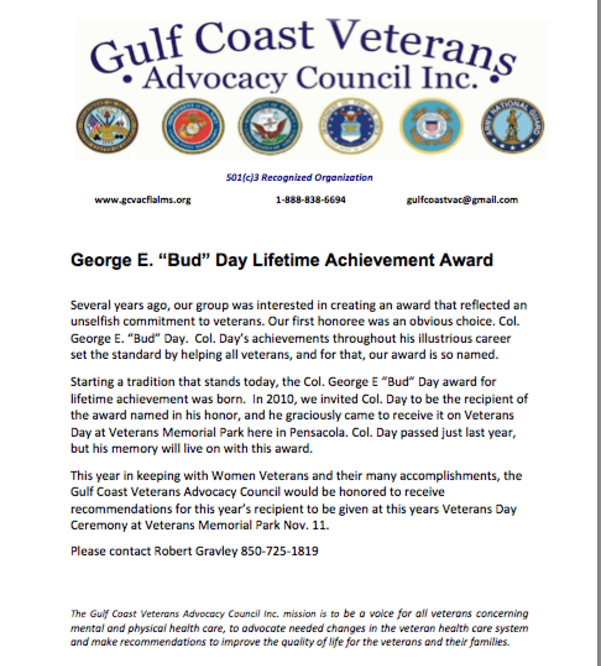 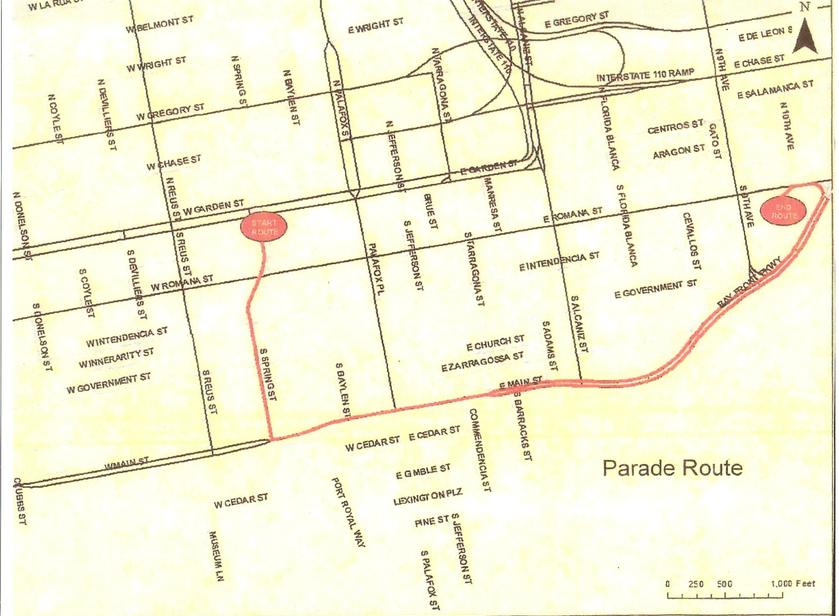 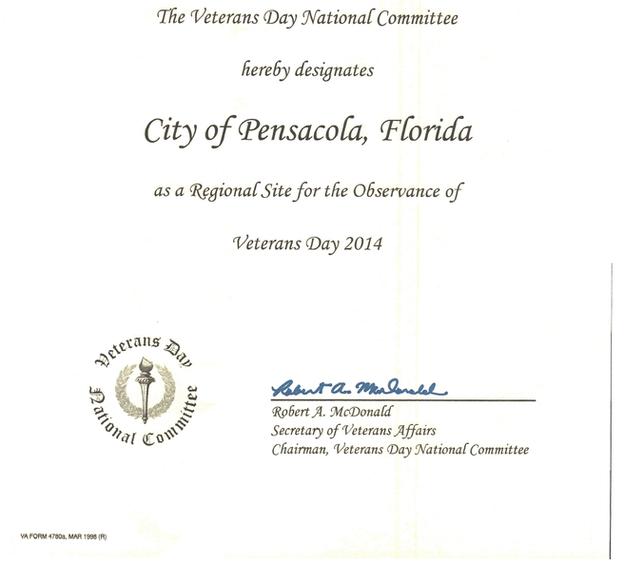 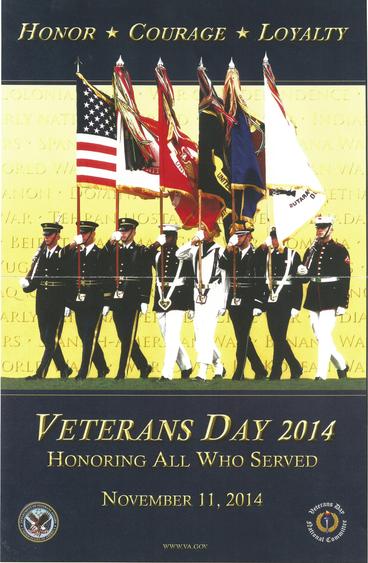 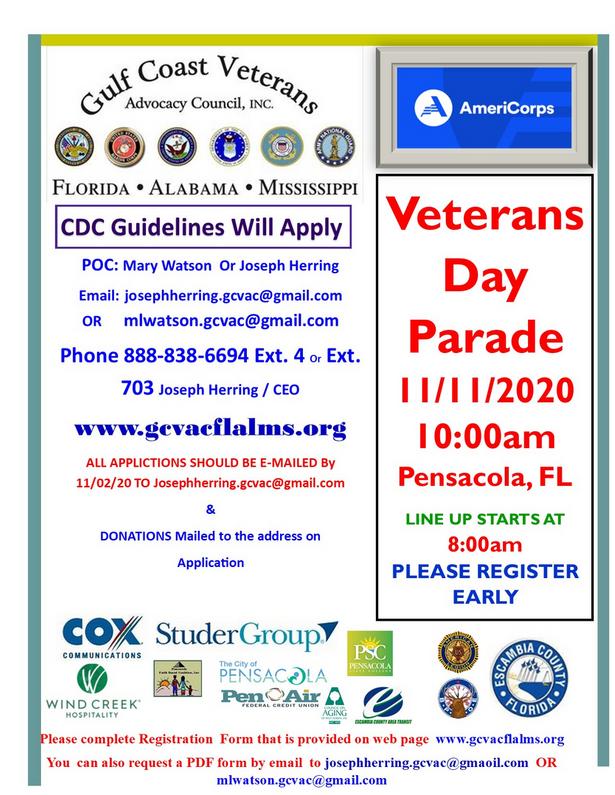 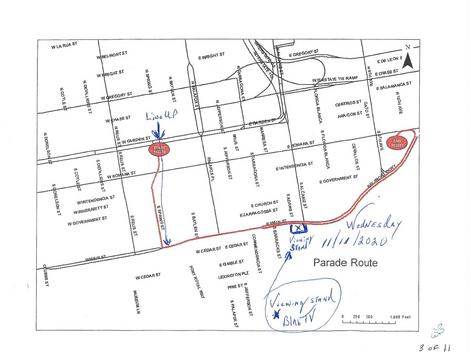 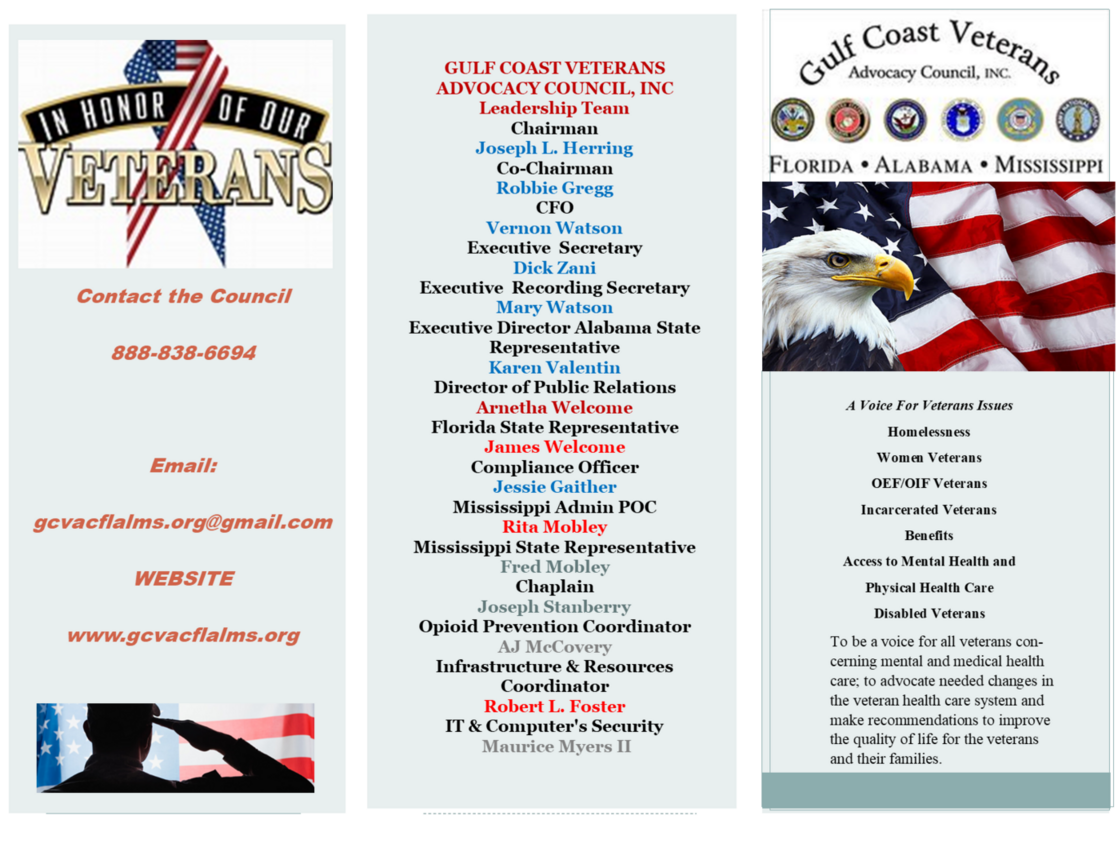 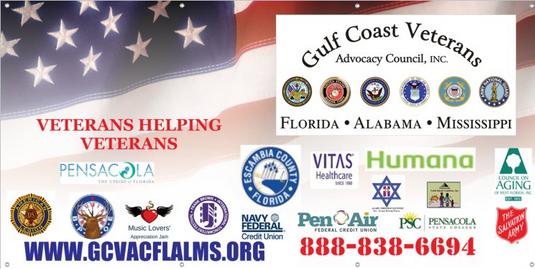 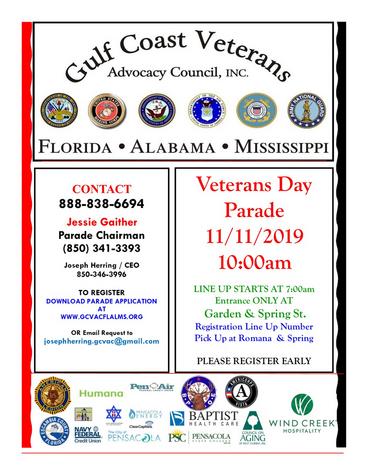 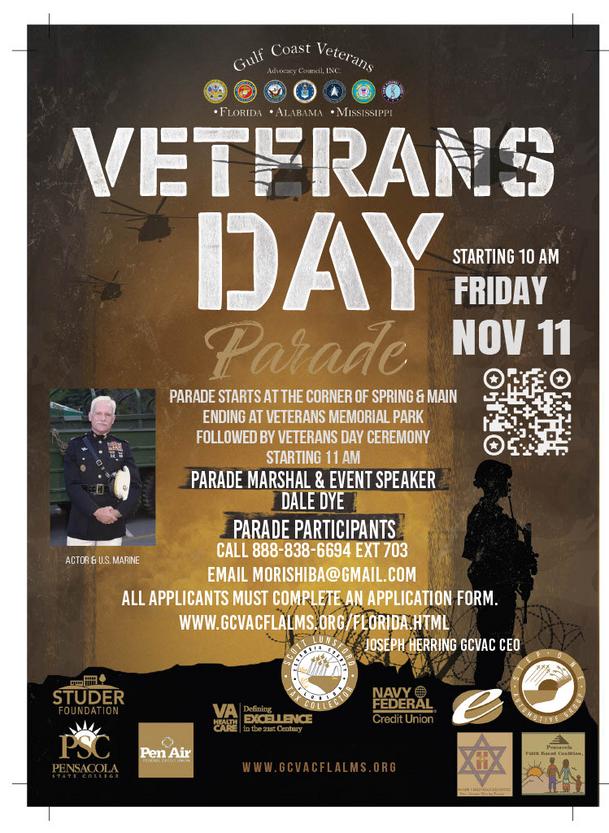 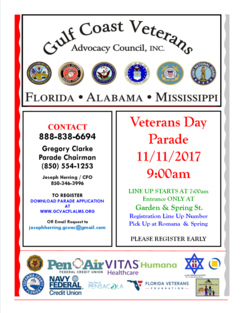 ​A California native, Colonel Walsh was commissioned via the Platoon Leaders Course after graduating as the Honor graduate and earned a Bachelors Degree in Political Economics from the University of California, Berkeley.  He then graduated from The Basic School as an Honor graduate and earned a regular commission via meritorious augmentation.  He has Masters Degrees from the Naval War College and the Air War College where he graduated from both with Distinction.

Trained as an AV-8B Harrier pilot, Col Walsh served two tours in Marine Corps Air Station Cherry Point, NC where he participated in deployments to the Western Pacific, the Mediterranean, and Southwest Asia for Operations Desert Shield/Storm in Kuwait/Iraq, Joint Guard in Bosnia, Silver Wake in Albania, and Guardian Retrieval in Congo/Zaire.  He has served two tours at Headquarters Marine Corps; one tour in the Officer Assignments Branch and another in the Aviation Requirements Branch as the AV-8B Program Coordinator.  His overseas assignment was in Okinawa as the 1st Marine Aircraft Wing Operations Officer and he served in his Joint assignment as the Chief of Current Operations in US Central Command while the wars in Iraq and Afghanistan were ongoing.

Col Walsh commanded Training Squadron SIX at Naval Air Station Whiting Field and later returned to assume the duty as the first Marine Commodore of Training Air Wing FIVE in NAS Whiting Field where he led the introduction of the new T-6B Texan II as the primary flight trainer aircraft.

Col Walsh’s final deployment was for a year in Afghanistan as the Commanding Officer of the Commander International Security Assistance Force, Advisory and Assistance Team. Afterwards he was assigned to command the Naval ROTC at the University of Colorado, Boulder where he served as the Professor of Naval Science instructing Leadership & Ethics and retired in 2016. 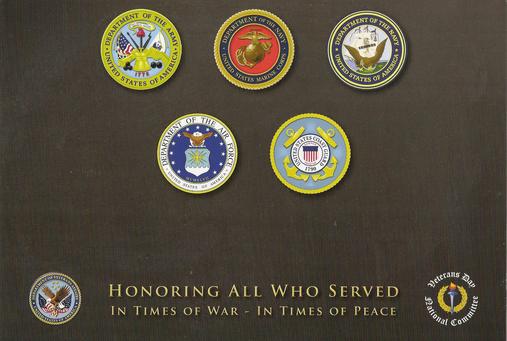 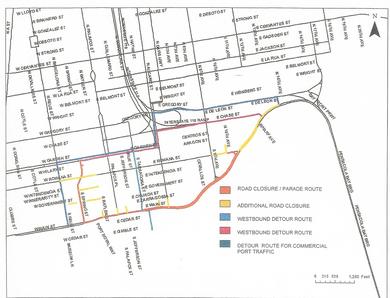 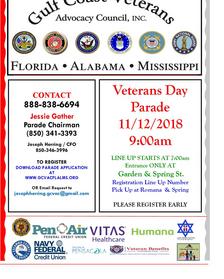 ​​​Or copy link to your browser  https://youtu.be/91YNtx5MQNA